Thank you for your interest in Metro Networks. Metro is Central California’s source for personalized IT solutions. We began in early 2014 with the mission of providing IT with a human touch. Our core values are rooted in developing strong relationships and providing quality service.

Richard Auld, Metro Network’s President and Founder, as well as, one of Central California’s Hispanic Chamber of Commerce Members, has been in the IT service industry for several years, working his way from the bottom up. He takes great pride in the client relationships he has built over the years. In early 2014 Richard made the decision to put an end to impersonal IT that treats customers like numbers. He felt it was time Central California should have an IT solution that was an extension of their business. His mission is to provide the highest level of service with a human touch. 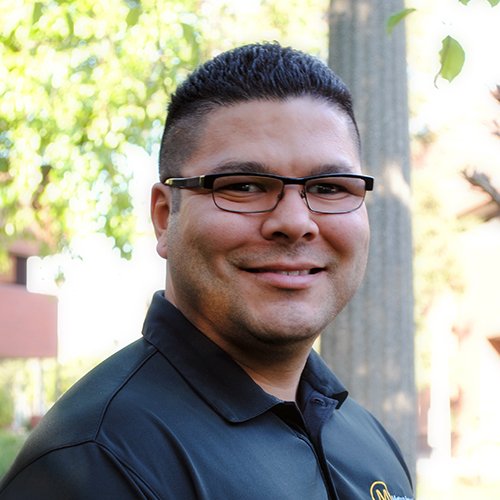 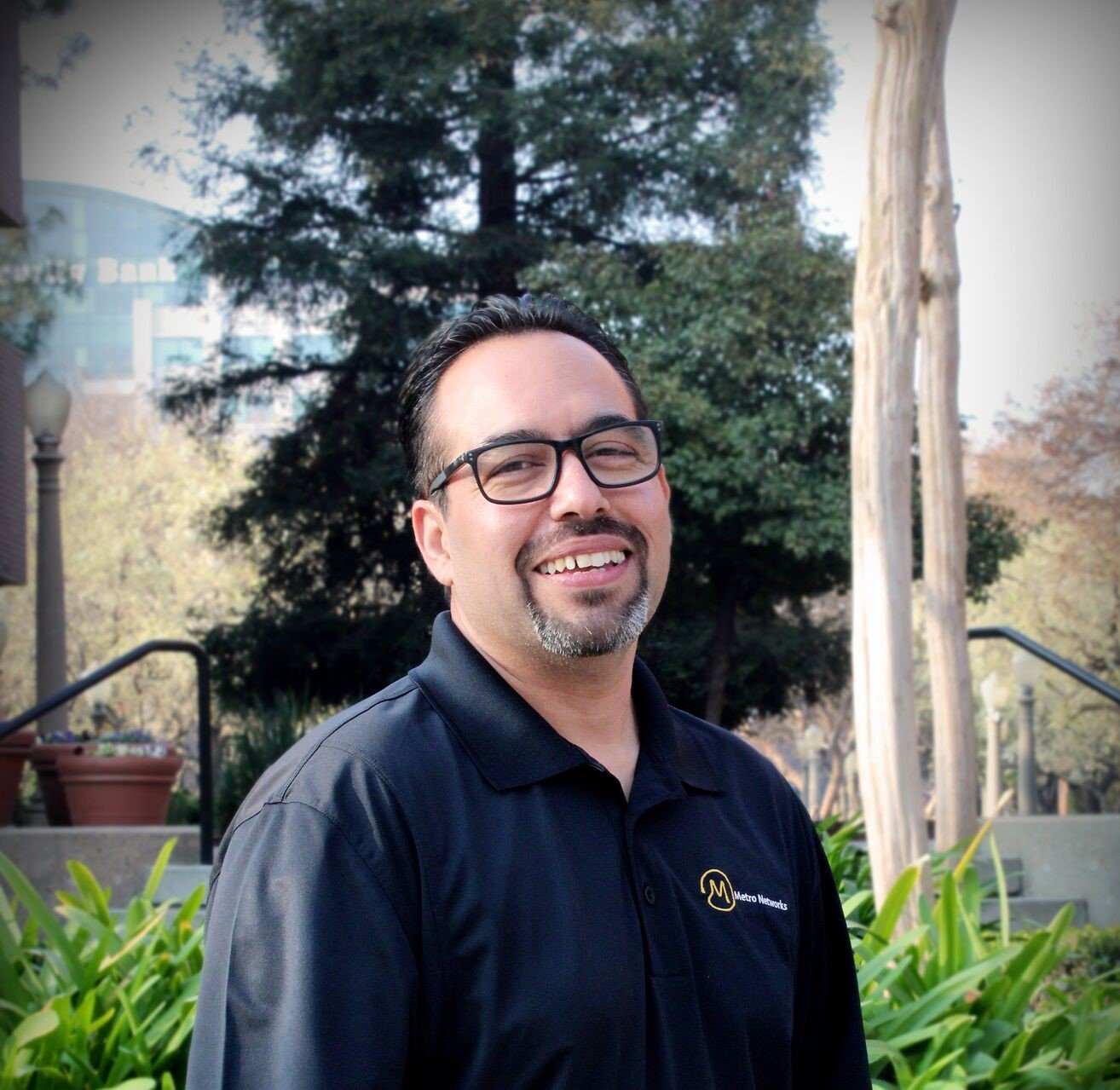 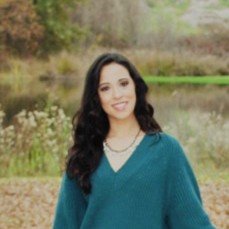 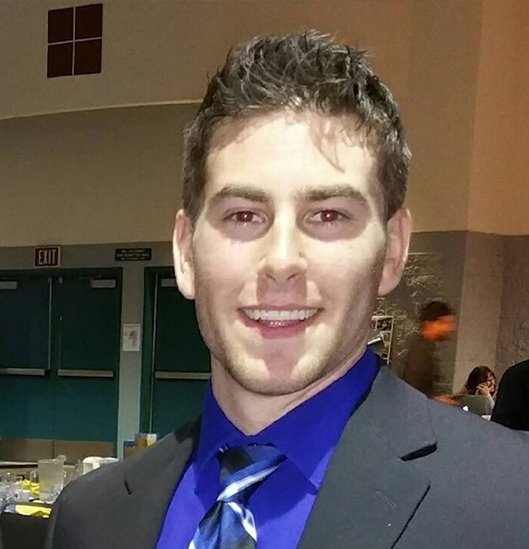 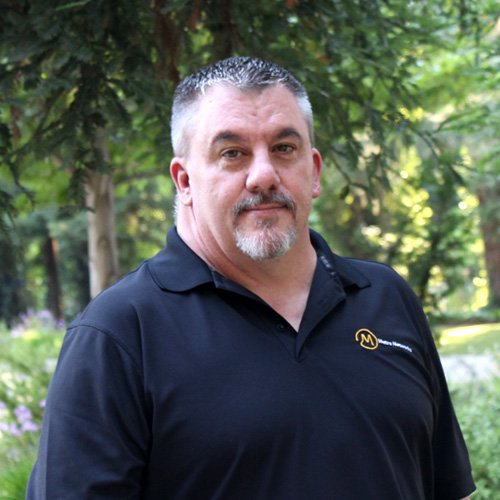 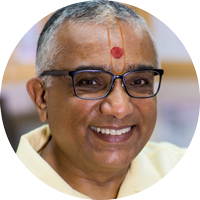 “I truly value the personal relationship I have with Richard. I feel like he feels this is his office and his computers. I don’t have to spend time worrying about the IT.” 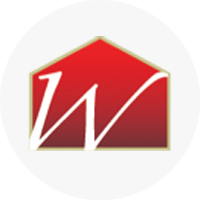 “Your customer service is the best we’ve encountered. If we should have a problem, it is usually resolved within an hour. When we were ready to upgrade our computers and servers, you were the first we thought of to give us an honest, non-biased opinion of what we needed and what we didn’t. I couldn’t imagine doing business elsewhere.”

“I work in a medium sized law firm in Fresno. On the morning of April 7, 2015 an alert notice appeared on my computer. It warned that a Ransom Virus tried to invade our system. We have a monthly service agreement with Metro to maintain all our computers and servers. The software they installed quarantined that virus and removed it. I know of two companies who have had these Ransom Viruses corrupt their entire system. The only way to get it removed is to pay the ransom. If you don’t pay all your data will disappear and the computers can never be used again. Both companies paid the ransom demand with the 48-hour time period. One of the companies got hit a few months later and had to pay again. Thank you Metro Networks for protecting us from that nightmare.”

“We really enjoyed working with this company. They are fast to respond, have excellent customer service and go above and beyond. Ashley really set the foundation for what is a great working relationship between our companies. Thank you, Metro Networks!”